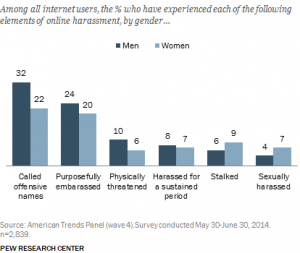 3 thoughts on “Letter to New Scientist”