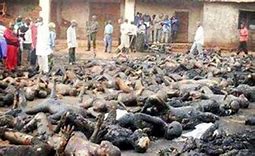 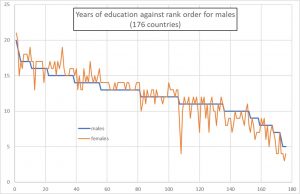 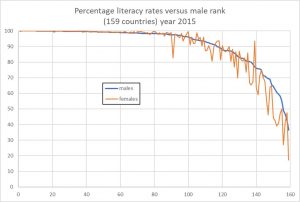 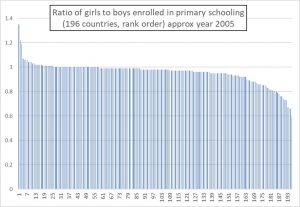 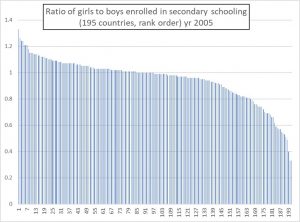 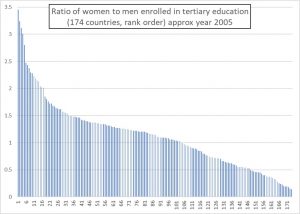 14 thoughts on “World Education by Sex”