I have a question phenterminehclrx.com/ regarding the above report, or rather its title: what is the “51%” in the title supposed to convey? 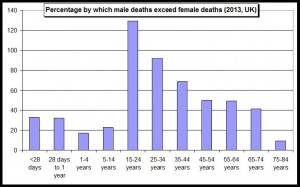